The Broadcasting Authority of Ireland has published a fact sheet of the impact of gender and diversity in news consumption in Ireland drawing on data from the Reuters Digital News Reports.

The additional analysis, carried out by the DCU Institute of Future Media, Democracy and Society (FuJo), examines the role of gender and diversity in media consumption in Ireland and internationally. Based on Digital News Report data from 2016-2021, it is hoped that this information will stimulate further debate around news consumption and different aspects of diversity such as gender and socio-economic class.

In this recording, Fiona Stack, General Manager of Radio Kerry discusses the data in more detail with the lead researcher Dr. Dawn Wheatley. 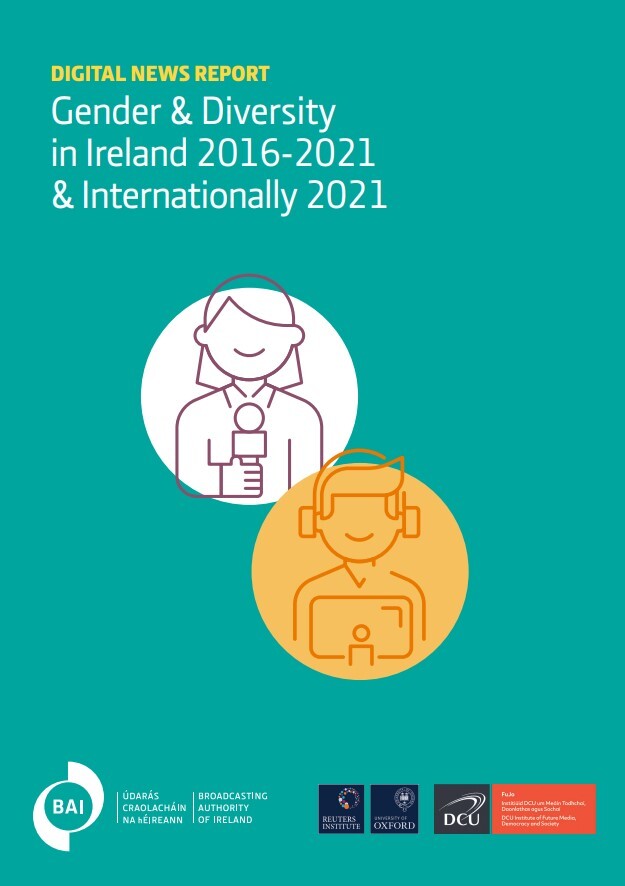