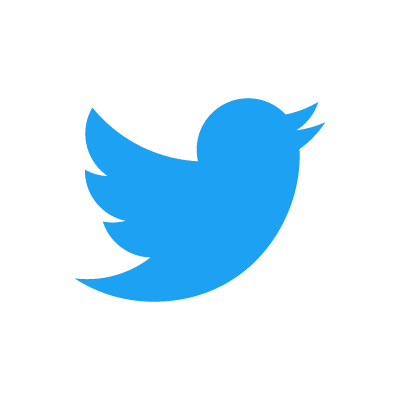 The May edition of the Media Literacy Monday webinar took the format of a masterclass featuring Kennedy O’Brien Senior Public Policy Associate at Twitter. Martina Chapman, the National Coordinator of Media Literacy Ireland opened the webinar and provided an overview of the MLI's mission and the background of the Be Media Smart campaign.